We find the appearance of this ready to fly quadcopter truly seductive in the right mix of black, red, and white colours. Having said that, we mean, you will love to own this quadcopter at the very first sight. The Walkera QR X350 Pro is an improved version of its earlier avatar though it doesn’t have an inbuilt camera. It means you have to buy a camera and set the same with this quadcopter keeping an eye for photography or the selfies. It has four prominent legs for standing on any ground and thus, it can easily land straight on the difficult terrains. 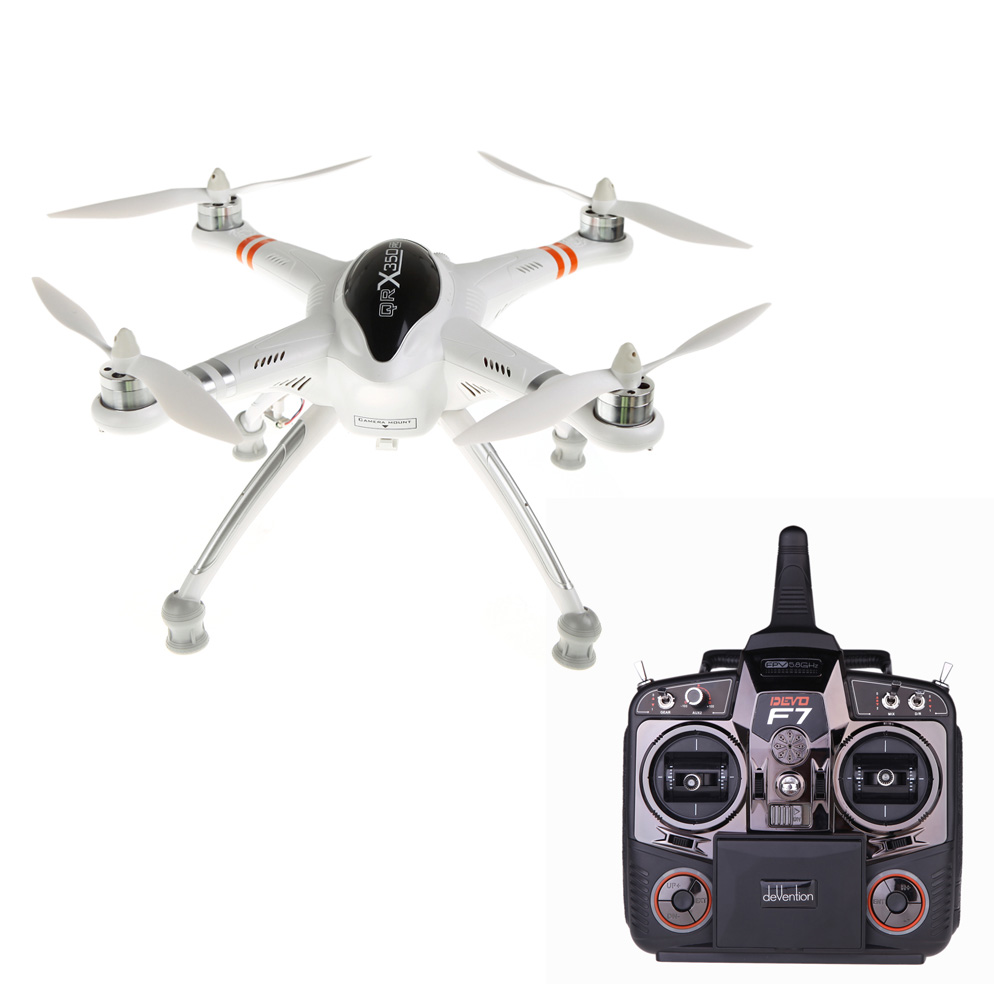 The best part is that this drone can carry a cargo up to 7-ounce that translates to approximately 200gm from one place to another. 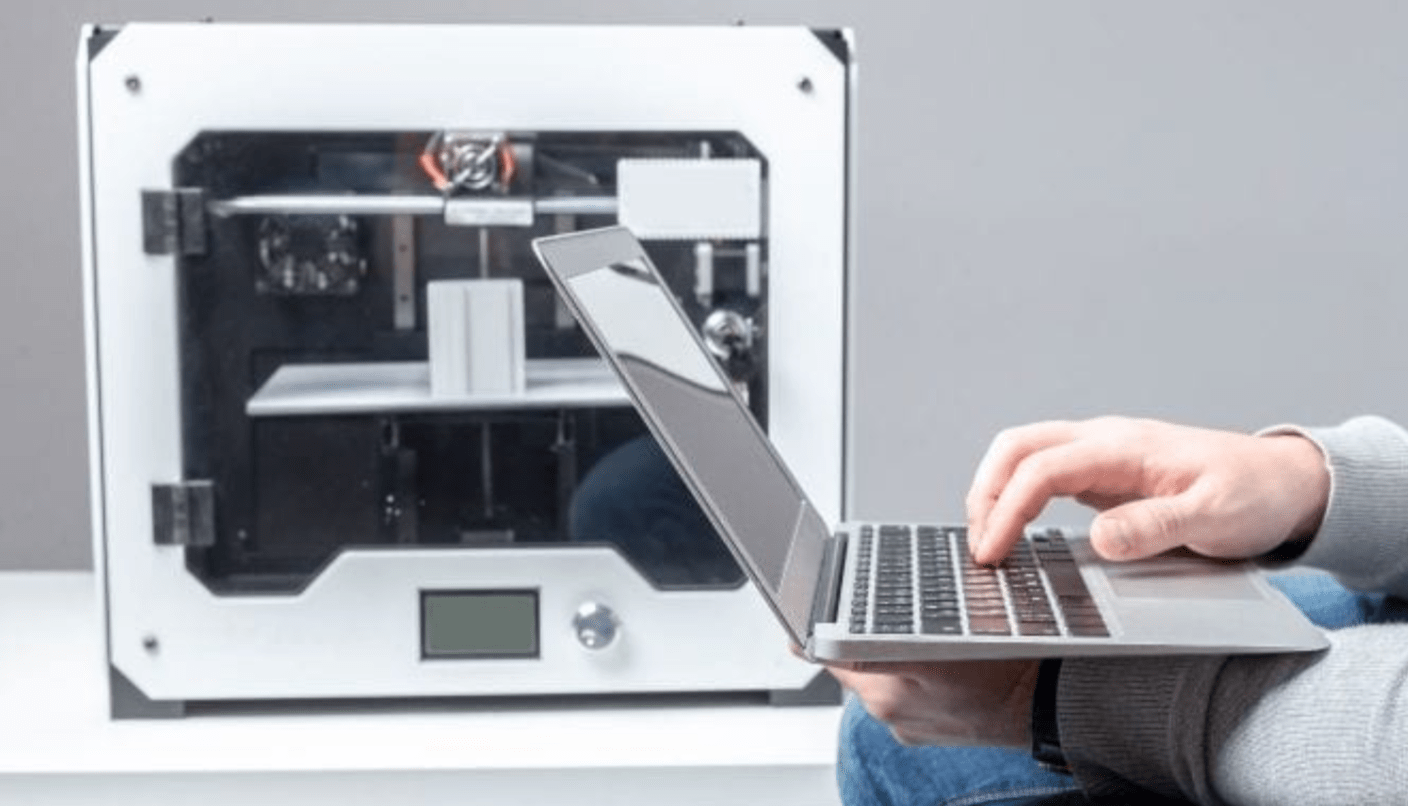 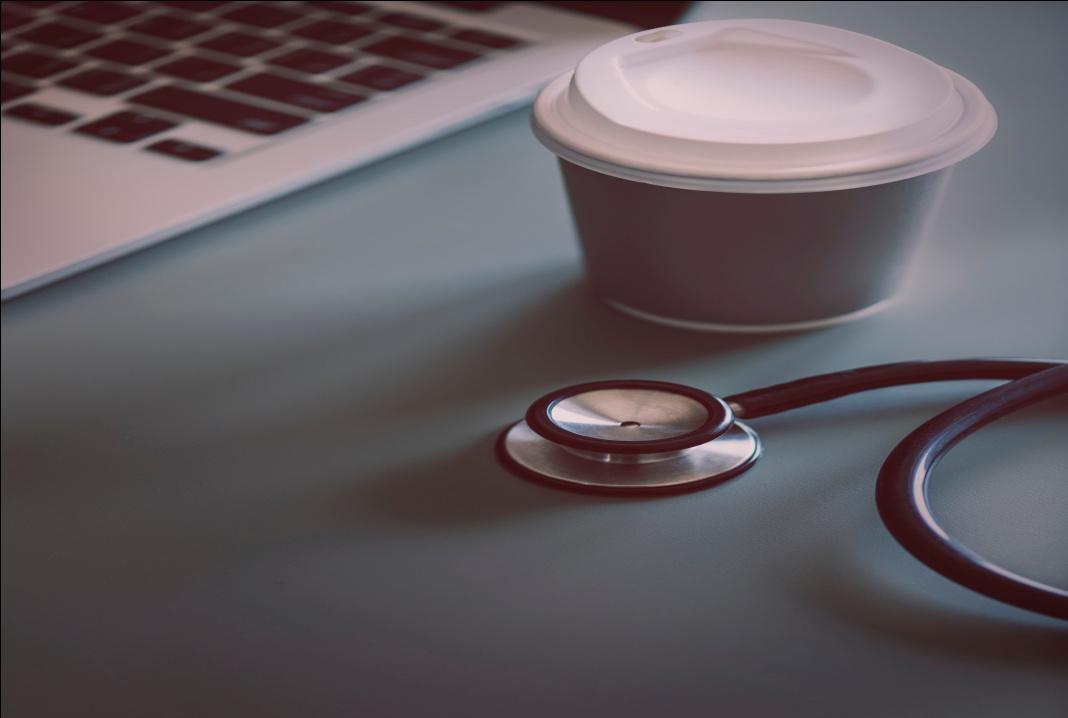